AMISTAD’s founder was enthralled  by the notion that Mexico could be the manufacturing haven for companies worldwide. Don Jesus Maria Ramon committed to creating jobs, stimulating the economy and elevating the recognition of Mexico’s workmanship realized his dream in 1978 with the first industrial park   in Ciudad Acuña, Coahuila, the sister city to Del Rio, Texas. Four decades later and now into the third generation of the Ramon family, AMISTAD is internationally recognized as a pioneer and leader in industrial development in Mexico.

Global manufacturing is constantly transforming, and AMISTAD has the history of growing and evolving with it. It’s strategically located industrial developments throughout the country are market driven.  The vertically integrated construction company and diversity of services has transformed and grown to meet the demands of its clients.  The creation of an international logistics company was born from the needs of the manufacturing companies it serves.

Forty years after the birth of AMISTAD, it remains a family owned and operated company with four divisions to serve the diverse needs of the international manufacturing and distribution markets. Although many things have changed during that journey, one thing remains and non-negotiable precept; the AMISTAD promise. Commitment to Service, Reliability and Quality. 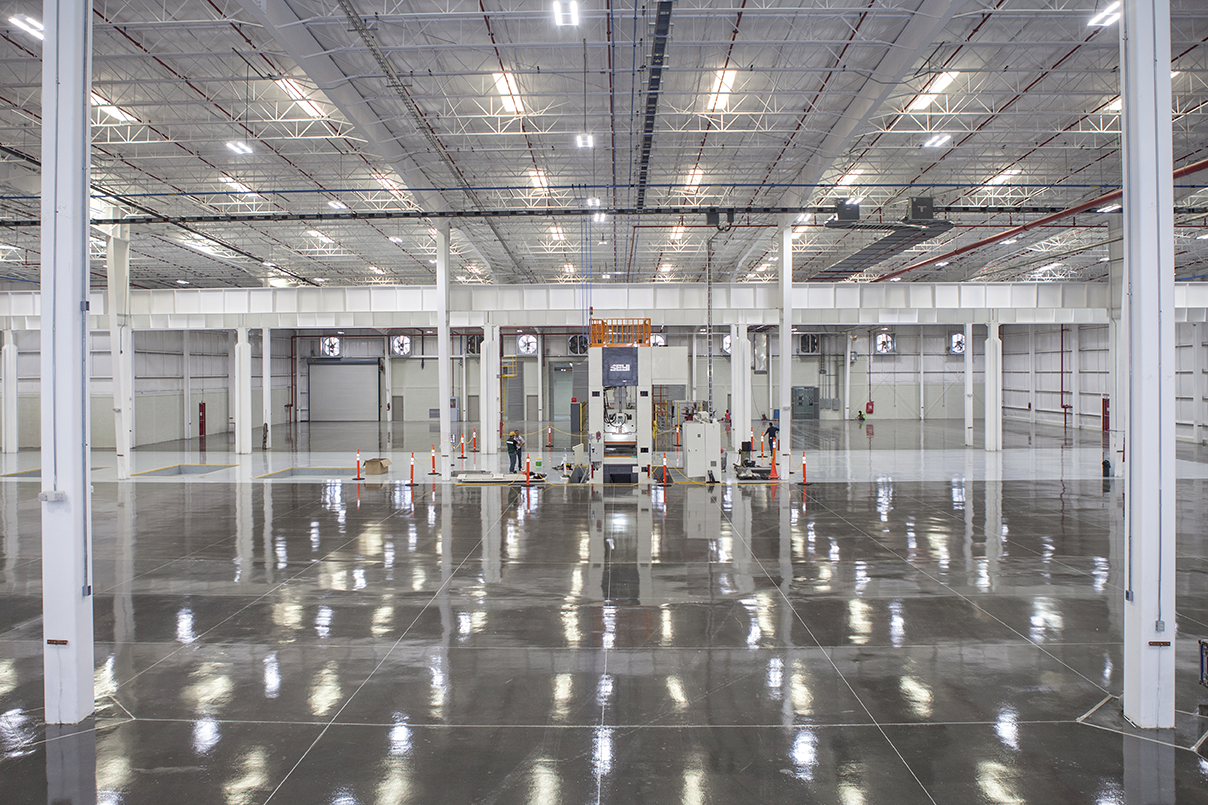 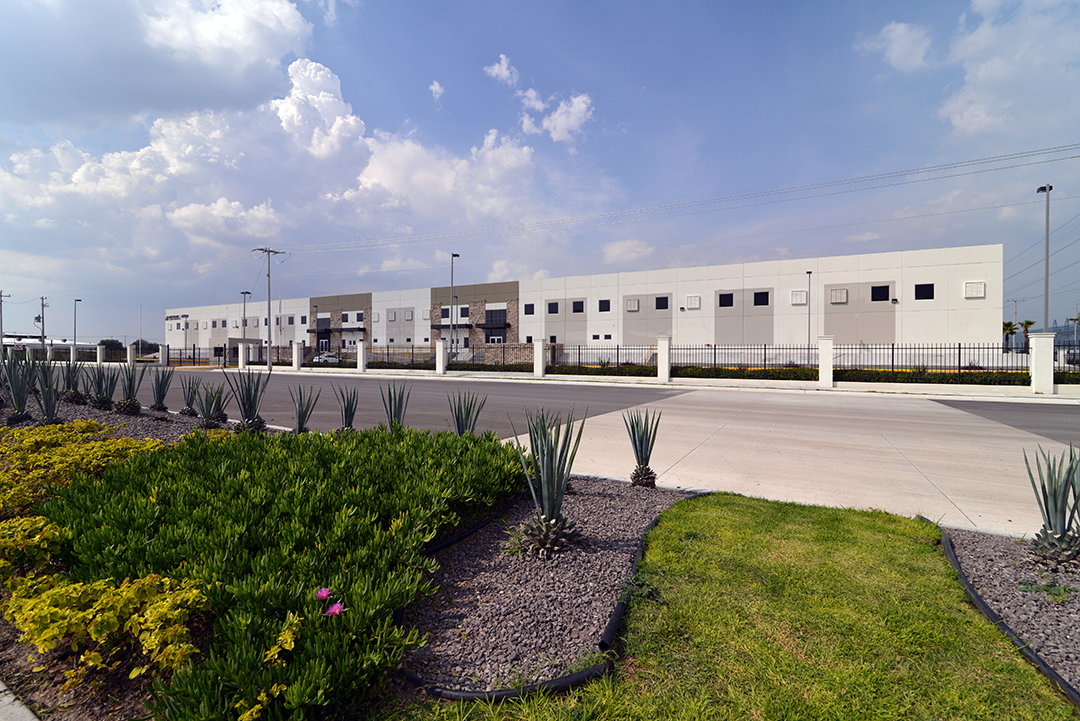 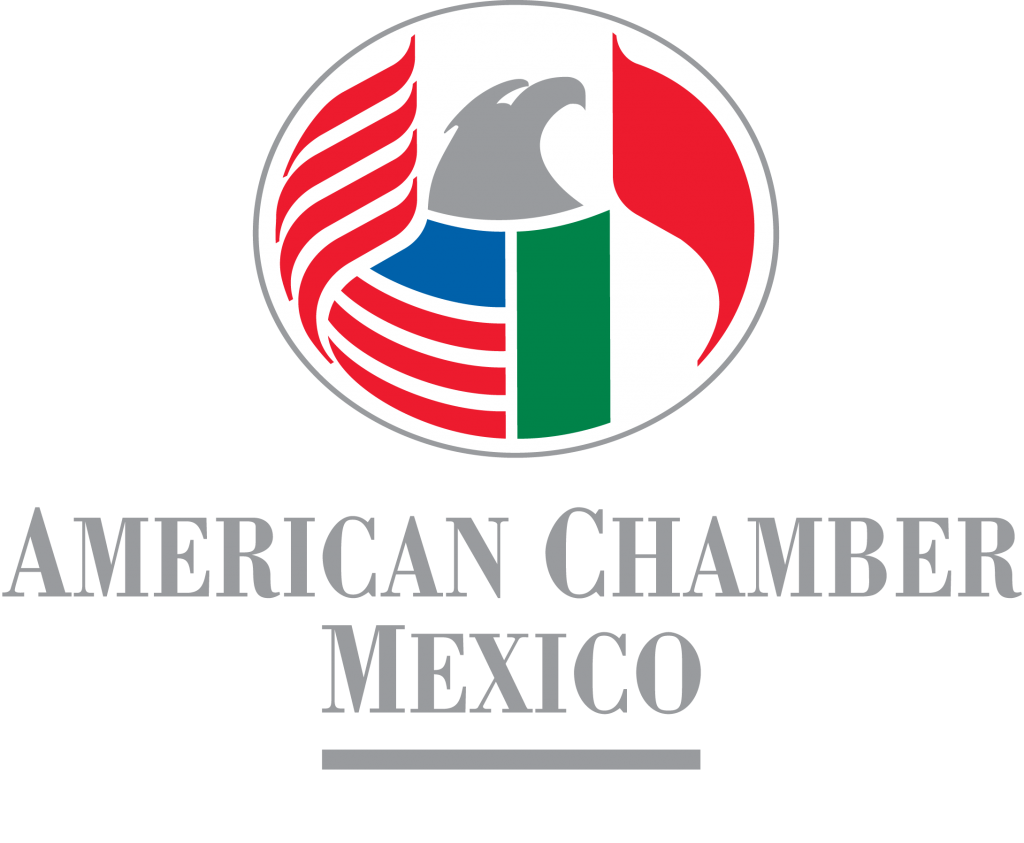 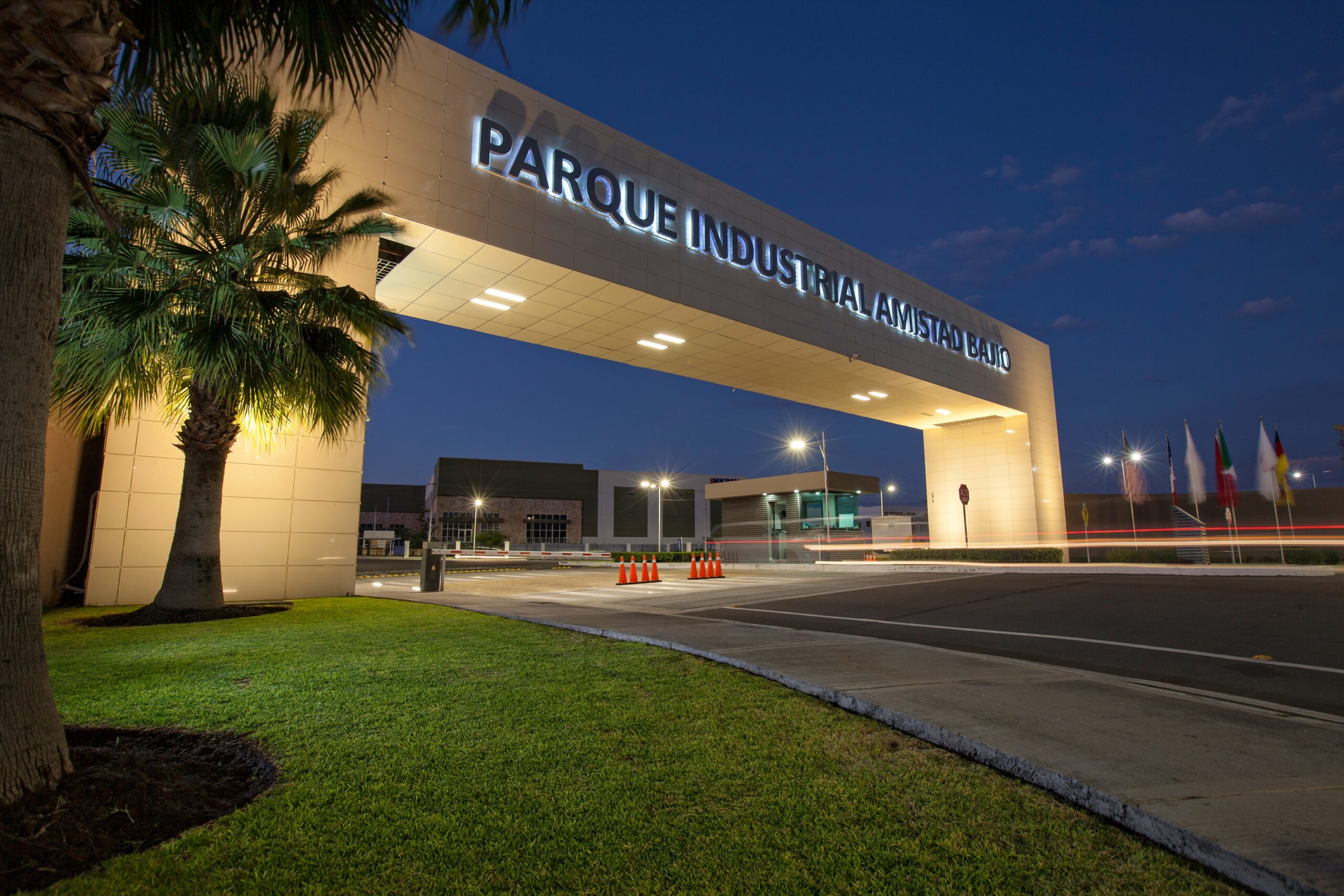 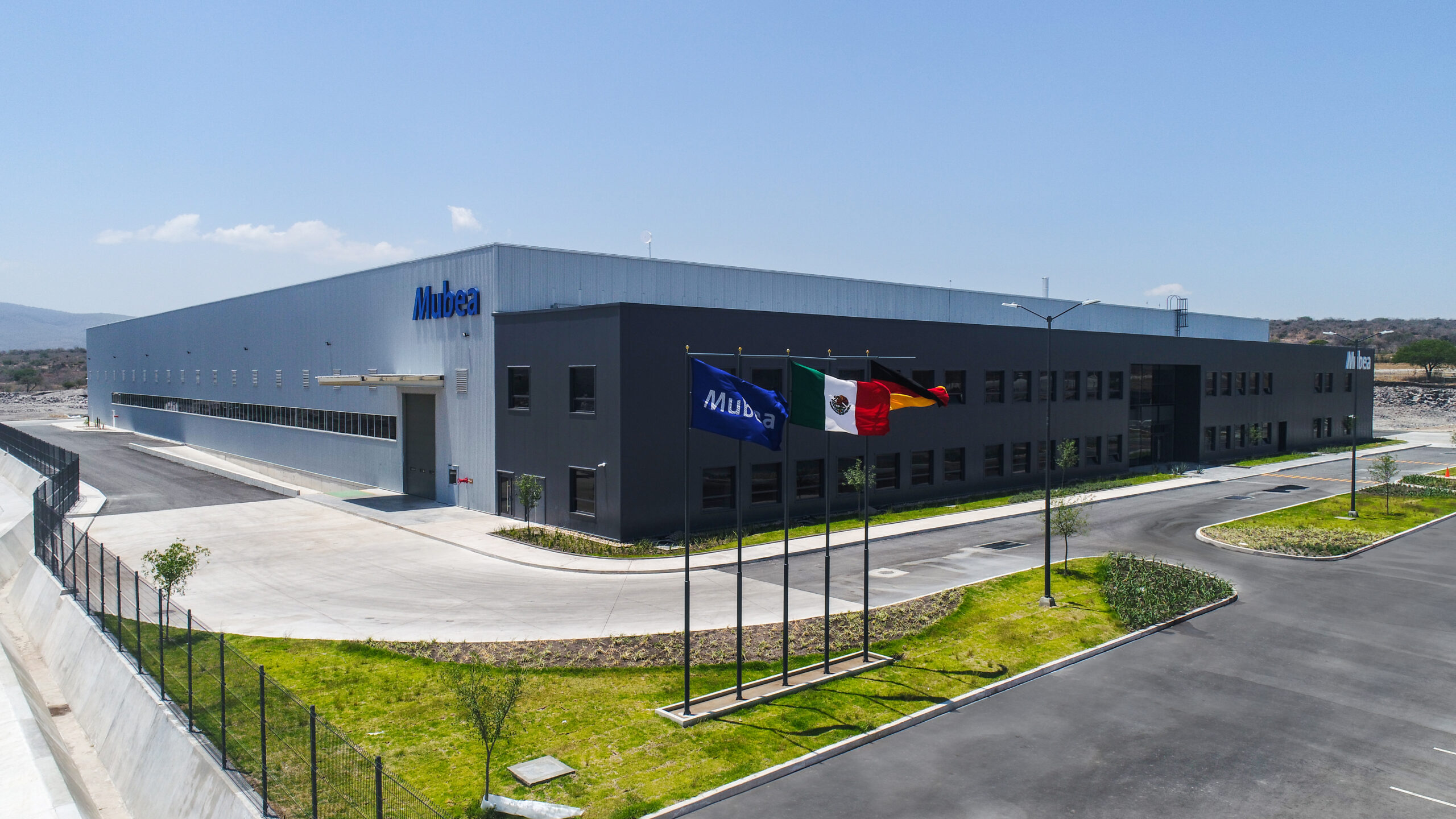